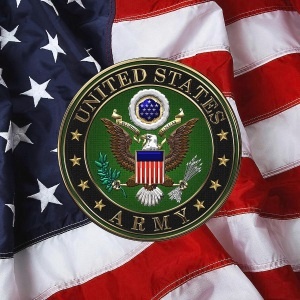 Preceding him in death were his parents, Elbert and Fannie Dorsey Starling of Wilson County; brothers, Paul, Buddy and Billy Starling.

He had served in the Army in the Vietnam Conflict, and worked at Watson Electric Co. and NAPA Auto Parts.

A Memorial Tree was planted for Fred

To order memorial trees or send flowers to the family in memory of Fred Starling, please visit our flower store.