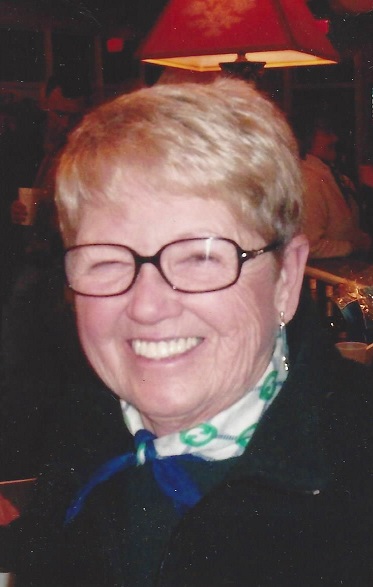 Born December 11, 1940 in Henderson, NC, she was the daughter of Elizabeth Renfroe Cooper and William Baxter Waddill. She was a member of St. Timothy’s Episcopal Church.

To order memorial trees or send flowers to the family in memory of Genevieve Rand, please visit our flower store.