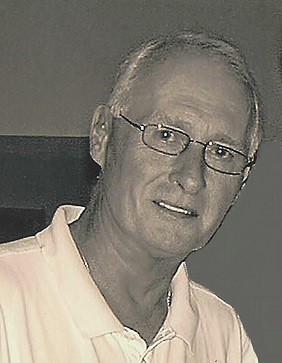 Greg was a U.S. Army veteran having served as a military policeman during the Vietnam War.  He was proud of being an Eagle Scout and had more than 30 years of employment with Alliance One Tobacco Company.

To order memorial trees or send flowers to the family in memory of Greg Snyder, please visit our flower store.