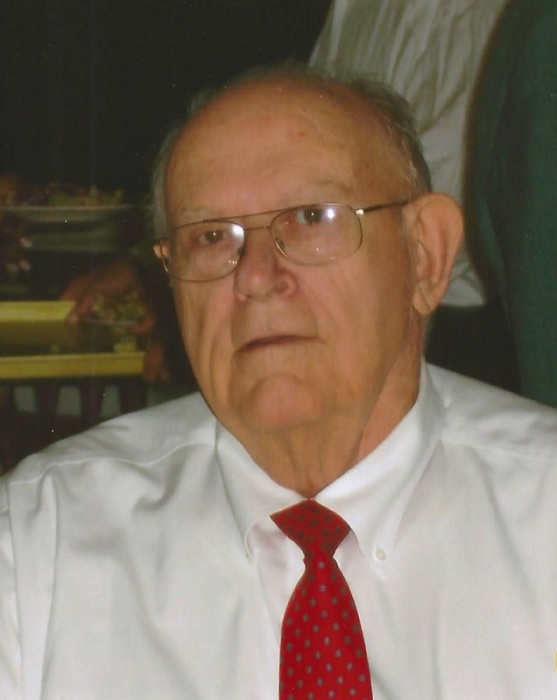 A graveside service will be held Saturday, February 24, 2018 at 11:00 at Maplewood Cemetery in Wilson (Section E.)

Harry graduated from Charles L. Coon High School and enlisted in the United States Navy at age 17. He served as a Seaman, 1st Class in the Military Police.  After World War II, he attended The University of North Carolina Chapel Hill, where he was a member of Phi Gamma Delta Fraternity.  Harry returned to Wilson in 1948 and joined the family firm, W. T. Lamm Cotton Company, which was started by his father in 1919.

Harry was an entrepreneur in his beloved hometown of Wilson. Harry planned and built Wedgewood Public Golf Course which he later deeded to the city.  In addition, he created Toisnot Park, Lamm Park and Glenwood Hills, all of which he gifted to the City of Wilson and its citizens.  Harry was instrumental in developing the long-term plan for what is now the Wilson Medical Center, A Duke Life Point Hospital.

For more than 80 years, he was a member of the First United Methodist Church of Wilson and served in many capacities including president of the Bradshaw Sunday School Class.

To order memorial trees or send flowers to the family in memory of Harry Lamm, Sr., please visit our flower store.