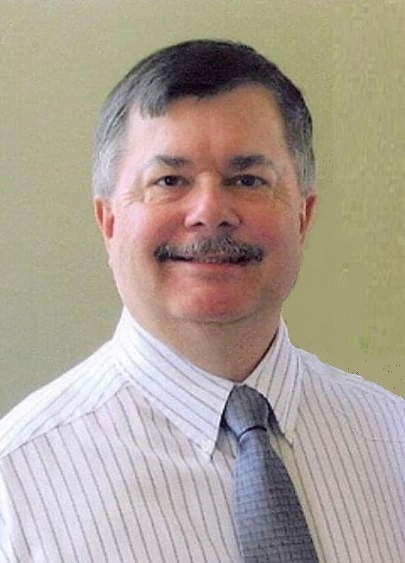 Harry Lash III, 68, of Wilson, passed away peacefully on January 16, 2021 in Wilson, after a brief but persistent illness.

Services will be held in the spring in Ohio.  Details will be announced later.

Harry was born in Danville, Illinois to Harry Lash II and Phyllis Farley Lash on April 26, 1952. He was raised in Bay Village, Ohio and graduated from Bay High School in 1972. Harry held degrees from Lorain Community College and Columbia Southern University. Harry proudly served in the United States Army and had fond memories of his time stationed in Germany. Following his time in the Army, he worked loyally for 30+ years at Eaton Corporation, from which he retired in October 2018.

He had a beautiful baritone voice and love for music and delighted in sharing his talent as a member of the church choir. In his younger years, he played drums for his high school band, Eastern Standard Time. Harry was an avid history buff and participated in Civil War reenactments for a time. After retiring, Harry enjoyed traveling with his fiancée, meeting new friends, and visiting his children.

Harry was a proud man, with a keen, dry wit and confidence in his convictions. His strength, humor, voice, and memory will live on in his children’s hearts forever.

Harry was preceded in death by his parents and grandparents.

Condolences may be sent online to www.wilsonmemorialservice.com.

To order memorial trees or send flowers to the family in memory of Harry Lash III, please visit our flower store.