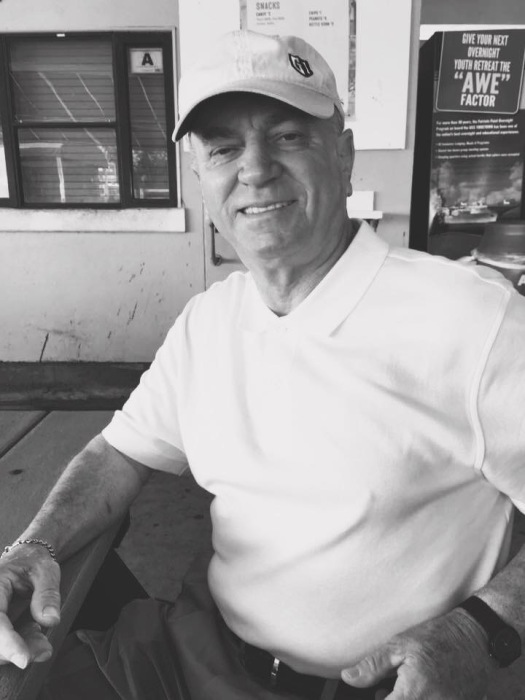 He grew up in Saratoga and was a member of Farmington Heights Church of God.  A veteran of the Vietnam War, he served in the Marines and came home to join the Army National Guard.  He worked with the U. S. Postal Service and his last assignment was in Falkland, Pitt County.

He was preceded in death by his parents, Herbert and Pauline Owens Gay; sister, Julia Gay Burress.

The family will be at 4413 Davis Farm Drive off Lake Wilson Rd.

To order memorial trees or send flowers to the family in memory of Herbert Gay, Jr., please visit our flower store.