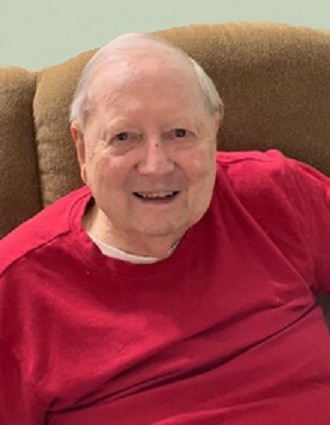 He was preceded in death by his parents, Herman and Marjorie Bridgeman Spivey of Wilson County; his brother, Wayne Spivey of Johnston County.

He graduated from Charles L. Coon High School (Wilson) in 1955.  He served four years in the Navy and later worked in the Naval Shipyard in Newport News, VA.  In 1966, he moved to Plymouth where he worked as a millwright for Weyerhaeuser Paper Company for 33 years and was an active member of the First Baptist Church.  In his retirement years, he came back home to Wilson where he was with his son at the Rummage Warehouse.

A Memorial Tree was planted for Herman

To order memorial trees or send flowers to the family in memory of Herman Spivey, please visit our flower store.