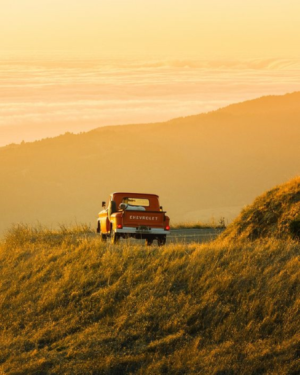 Mr. Skinner was a veteran of World War II having served in Okinawa in the South Pacific and was retired as parts manager at the former Paul Berry Chevrolet.

Flowers are welcome or memorials are suggested to the charity of one’s choice.

To order memorial trees or send flowers to the family in memory of J.A. Skinner, please visit our flower store.