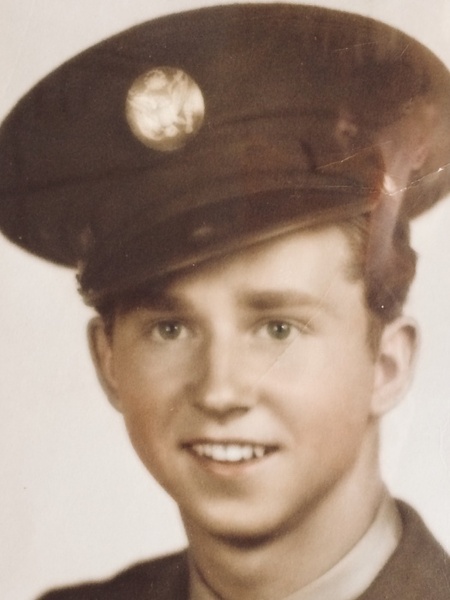 He was also preceded in death by his wife of 64 years, Katherine "Katie" Russell Barnes in 2017.

He served in World War II as an Airplane Mechanic Gunner in a B-26 Marauder flying 32 missions in the European theatre. He was a longtime member of Covenant Presbyterian Church, a many year employee of Barnes Truck Line, an entrepreneur, and lifelong intuitive mechanical genius.

There will be a graveside service at Evergreen Memorial Park on Thursday, August 23rd at 3:00 pm. He was a Patriot, Husband, Father, and Friend who will be greatly missed. Godspeed and welcome home!

To order memorial trees or send flowers to the family in memory of J. Alton Barnes, please visit our flower store.