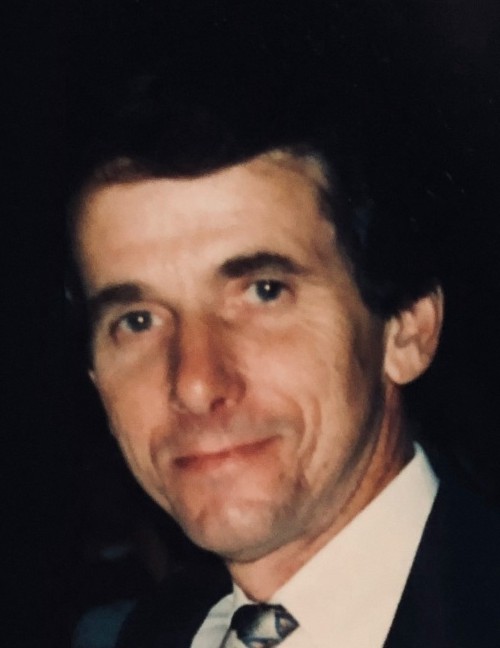 James was preceded in death by his brother Kenneth R. West on December 6, 2019.

James grew up in Wilson and attended Fike High School and Chowan College and was a sergeant in the National Guard. He worked for Lance, Inc. for 36 years, covering the eastern NC region. He raised his family in Fremont in a home he designed. James loved working in his barns and stables and spending time at Lake Gaston. He was a multi-talented woodworker, builder, designer, landscaper, mechanic and cowboy who loved being outdoors and spending time with family. He was President of the Rotary Club in Fremont and active member of the church. His three sons attended the University of North Carolina at Chapel Hill and were all Eagle Scouts. He will be remembered for his kind and gentle spirit. He had a great sense of humor, an unwavering positive outlook and would always greet you with a smile. He will be missed by many.

To order memorial trees or send flowers to the family in memory of James West, please visit our flower store.