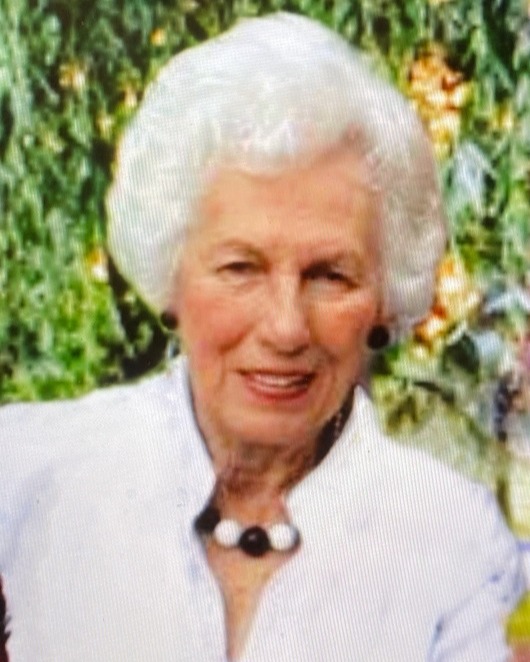 Jane Gardner Kirkland, 93, of Wilson, passed away peacefully on Thursday, October 13, 2022, at home.

A celebration of life will be held at First United Methodist Church on Monday, October 17 at 11:00 followed by a visitation in Asbury Hall.

Mrs. Kirkland was born May 27, 1929, to the late Wade Anderson and Lela Smith Gardner.  In addition to her parents, she was preceded in death by her husband, Robert E. “Bobby” Kirkland, Jr., her brother Wade Anderson Gardner Jr, and her great granddaughter, Mary Thomas Franklin.

She graduated from Charles L. Coon High School in 1947.  She then went to Converse College before returning to Wilson to graduate from Atlantic Christian College.

She was a lifelong member of the First United Methodist Church and a member of the Wilson Women’s Club. She enjoyed playing tennis and bridge with friends and neighbors. Spending time at Topsail Beach was also a special time for her, especially with her family.

The family is so grateful for the loving care and compassion that she was given by Janet Brown, Olivia Mercer, Palace Melvin, and Jackie Rogers.

To order memorial trees or send flowers to the family in memory of Jane Kirkland, please visit our flower store.