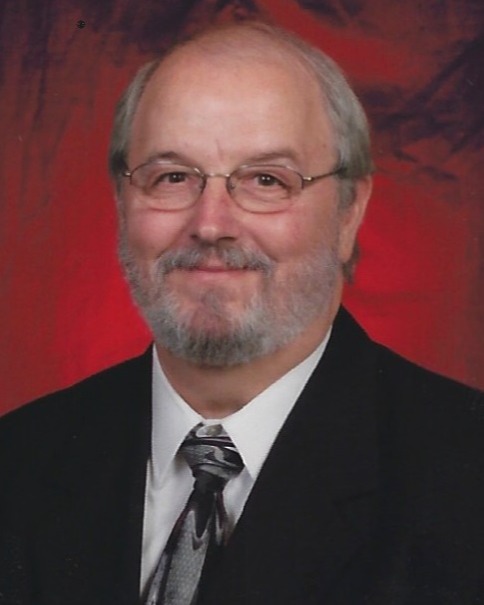 Funeral, Wednesday, 11:00 AM, First Baptist Church.  Burial with Masonic Rites will follow in Evergreen Memorial Park beside his wife, Joan Rodgers Williams, who died in April, 2013.  The visitation will be at Wilson Memorial Service, Tuesday, 6:30-8:30 PM.

In addition to his wife, he was preceded in death by his parents, Oliver and Effie Parker Williams of Wilson County; sister, Joelda Gardner in 2016; brother, James Oliver Williams in 1996; Joan’s parents, Archie and Lucille Rodgers.

Jerold was a proud member of Wilson Masonic Lodge 117 and served many years with the Wilson Shrine Club. He enjoyed going to church and spending time with this First Baptist Church family, especially their Sunday night dinners. He frequented the Wilson YMCA where he enjoyed the comradery of many friends. Most of all, he enjoyed and was proud of the family he and Joan made. He always looked forward to every family gathering. Whether it was a ball game, theatre play, chorus concert, dance recital, etc… he always showed up for his children and especially for his grandchildren.