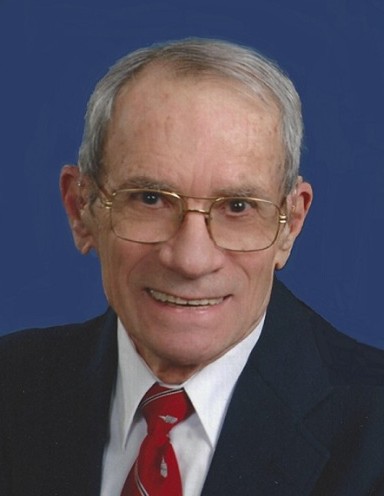 Funeral, Friday, 11:00 AM, First United Methodist Church, followed by a time of visiting and sharing in Asbury Hall.  Interment will follow in Arlington, VA, at a later time.

Always an active Methodist, he was a member of Clarendon United Methodist as a youth and later was a member of Arlington First United Methodist where he served as financial secretary for many years.  He married Caroline Eagerton Upperco on June 23, 1957, and they lived in Little Rock, AK, Urbana, IL and Columbus, OH before resettling in Arlington for over 40 years.  In 2008, they moved to Wilson to be closer to their daughter and her family.  They soon became active in First United Methodist Church where they participated in the Bradshaw Sunday School Class and enjoyed trips with the “Motoring Methodists.”

To order memorial trees or send flowers to the family in memory of Jesse Upperco, please visit our flower store.