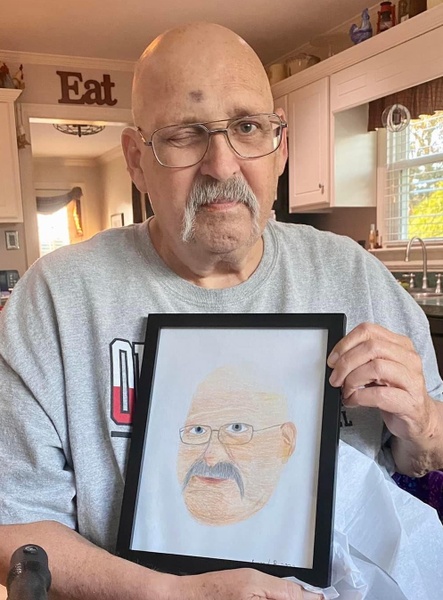 Visitation will be held at Stoneybrook Christian Church on Friday, August 12, at 2:00 PM, with the funeral service to follow at 3:00.

Jim was a loving husband, father, and grandfather who cherished spending as much time as possible with his family.  On Saturdays in the fall, you could find him cheering on the Ohio State Buckeyes football team with his family.  He was heavily involved in athletics, whether it was on his own, coaching, umpiring, or cheering for his children and granddaughters.  Over the years, he was actively involved in the church in leadership roles as a deacon, elder, and youth leader.  He was a prominent member of the praise team and choir (Union Baptist Church) as a bass singer.  Jim had a firm faith in Jesus Christ that he shared with Evy and passed down to his children and granddaughters. Jim and his wife, Evy, have been active members of Stoneybrook Christian Church for the past eleven years. They are grateful for the outpouring of support, food, prayers, and visitation that the church has provided throughout the course of Jim's battle with cancer.

The family is deeply grateful to all the visitors who shared memories, videos, messages, or spent time with Jim before his passing.  They are also thankful to his doctors David Probst and Dr. Ramalingam and the staff at the cancer center at Duke Hospital in Raleigh.

In lieu of flowers, donations may be made to Stoneybrook Christian Church Youth Fund, 3502 Airport Blvd NW, Wilson, NC 27896.

To order memorial trees or send flowers to the family in memory of Jim Spears, please visit our flower store.