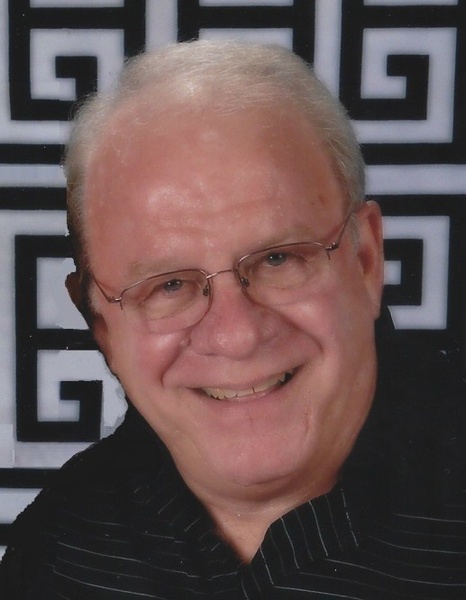 He was preceded in death by his parents, James and Edna Dixon Thompson of Wilson County.

Jim had served in the Air Force, worked in job placement for an industrial work force and was a member of the Old Hickory Gun Club of Rocky Mount.

To order memorial trees or send flowers to the family in memory of Jim Thompson, please visit our flower store.