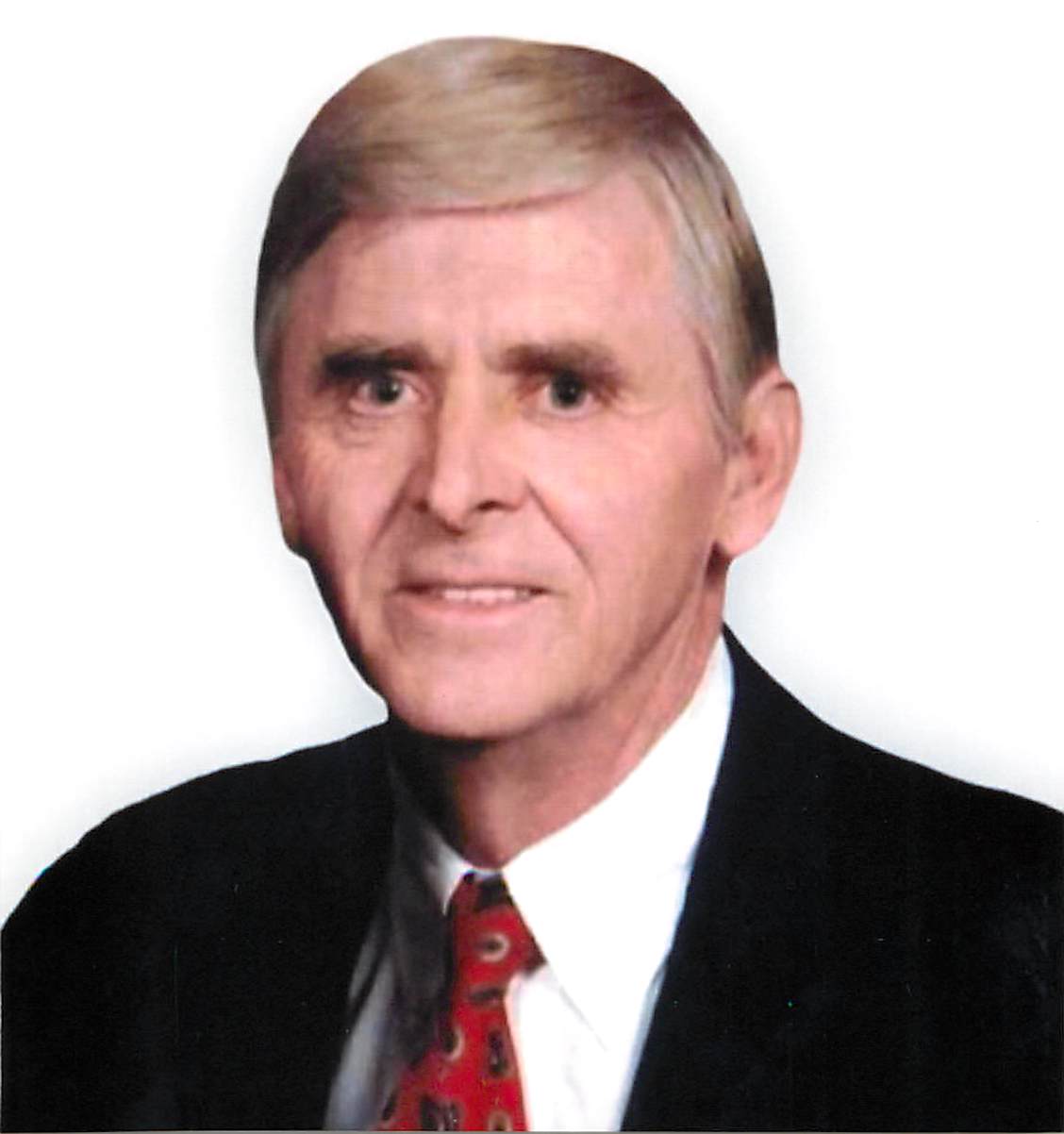 He was a graduate of ECU, Greenville, and a retired insurance agent.

To order memorial trees or send flowers to the family in memory of Joe C. Musgrave, please visit our flower store.
Send a Sympathy Card