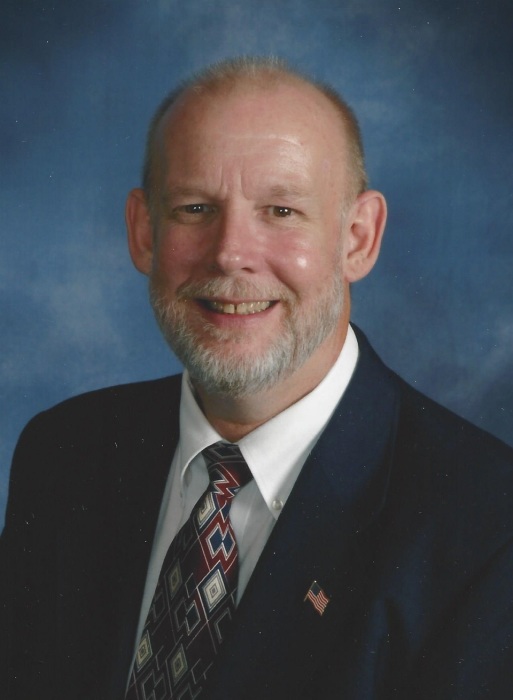 John was preceded in death by his parents, H.B. “Tad” Bruton, Jr. and Marvene Mumford Bruton.  John was an active member of Elm City United Methodist Church serving as the Methodist Men’s President, Secretary of the Administrative Council and worked with the youth.  He enjoyed golf and spending time with his nieces.  John was past secretary of the Elks and always enjoyed a good joke.

To order memorial trees or send flowers to the family in memory of John Bruton, please visit our flower store.