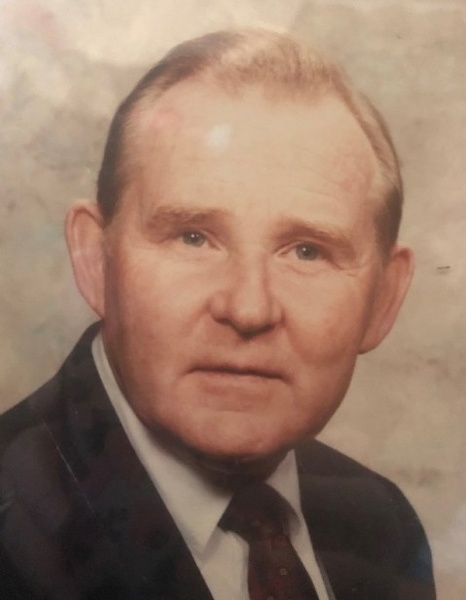 Mr. Daniels was preceded in death by his wife, Sue Vickers Daniels, in September 2020. He was retired from Farm Credit and had worked at the Wilson County Tax Office and was a U.S. Army Veteran.

To order memorial trees or send flowers to the family in memory of John Daniels, please visit our flower store.