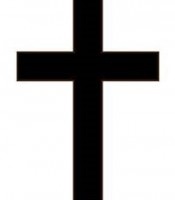 The funeral was held Sunday at the Stantonsburg Cemetery.

He was preceded in death by his parents, Walter T. and Ruth Carraway McKeel and an infant brother, Stevie McKeel; sister, Grace Rogers and brother, Hugh McKeel.

To order memorial trees or send flowers to the family in memory of John McKeel, please visit our flower store.