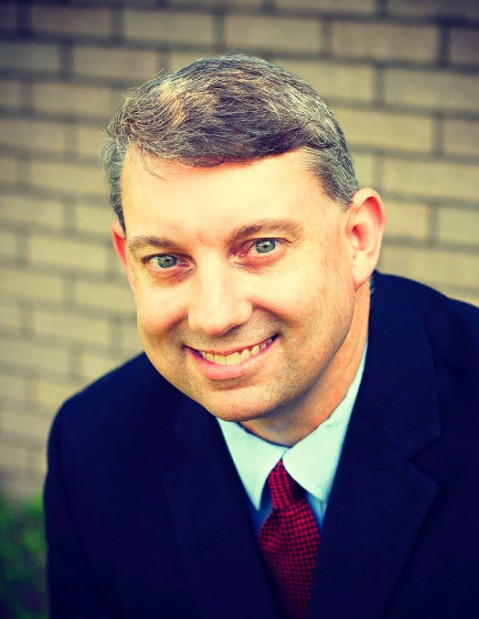 The funeral will be held at 2 p.m. Wednesday, November 16, 2016 at First Presbyterian Church of Wilson, followed by a time of visiting and sharing in the Dudley Room. Interment will be at Evergreen Memorial Park.

John was born March 31, 1966 in Wilson to the late John L. Robbins, Sr. and Janet Taylor Robbins. He graduated from Ralph L. Fike High School in 1984. John attended Atlantic Christian College and was a member of Sigma Phi Epsilon fraternity. He enjoyed his career in the mortgage business, and had a passion for his work in real estate.

Surviving is his son, John Galloway Robbins of Wilson; Jennifer Boyette Meade, his caregiver, best friend, and companion; her sons, John William Meade and Thomas Boyette Meade of the home; several cousins including JaNett Laney Mills and JoNell Laney Timberlake, both of Virginia.

Heartfelt thanks for untiring service is extended to the UNC-Cancer Hospital and 3HC Home Health and Hospice Care.

To order memorial trees or send flowers to the family in memory of John Robbins, Jr, please visit our flower store.