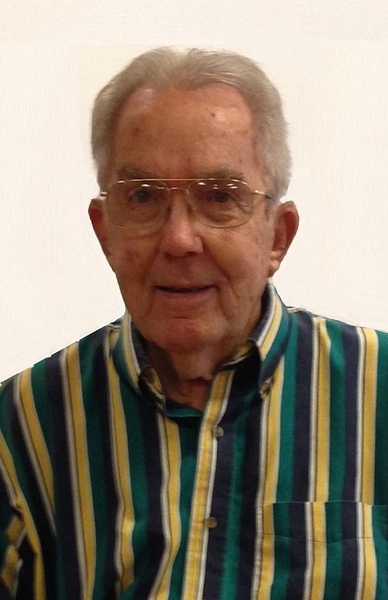 Johnny was the owner of L & W Barber Shop in downtown Wilson for many years and was a Navy Veteran.

A special thanks to Jolene Morton of 3HC Hospice Group who helped beyond her duty to be there for us.

To order memorial trees or send flowers to the family in memory of Johnny Whitley, please visit our flower store.