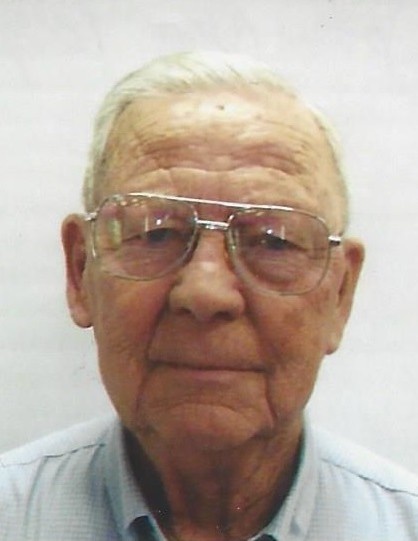 John Ray graduated from Charles L. Coon High School in 1952. Upon graduation, he worked with his dad as a bookkeeper at the Frozen Food Lockers. In 1959, when Swift and Company came to Wilson, he began work in the Accounting Department and later worked at Dinner Bell Foods.

His passion for Big Band music started early in high school and continued for many years. He was the trombonist for the Highlighters Orchestra and also played for the 12 Hits and a Miss and the Stardusters.

To order memorial trees or send flowers to the family in memory of John Ray Taylor, please visit our flower store.