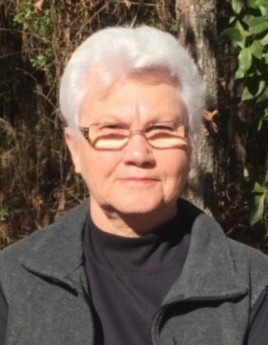 She was preceded in death by her husband, Raymond Upchurch in March, 2017; her parents, Romer and Estelle Lamm Riley of Wilson County; grandson, Douglas Salter; sister, Linda R. Hawley.

To order memorial trees or send flowers to the family in memory of Joyce Upchurch, please visit our flower store.