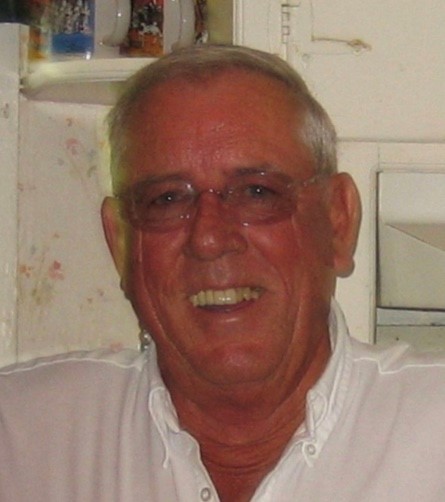 A high school band director for over 30 years, he had also served in the National Guard.

He was preceded in death by his parents, Rex and Eunice Atkinson Bailey; sister, Mary Hutchinson; brother, Bobby Bailey.

To order memorial trees or send flowers to the family in memory of J.W. Bailey, please visit our flower store.