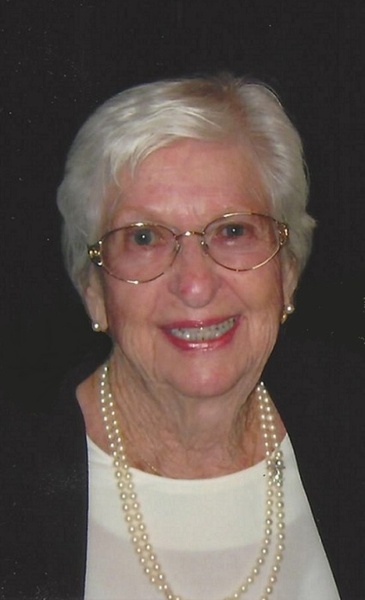 She was born January 14, 1917 in Wilson to Grace Hawkins Thompson and Reuben D. Thompson.  She graduated from Charles L. Coon and was a member of Elm City United Methodist Church and also a member of the Wilson Country Club since 1939 where she served on various boards and was the Women’s Club Champion for six years in a row.

The Family would like to thank her caregivers, Gladys Tyson, Martha Yelverton, Barbara Tayborn, Cherry Barnes and Janice Pridgen for the love and care they have provided to “Mama Kat” as she was known to many.

To order memorial trees or send flowers to the family in memory of Kathryn Barnes, please visit our flower store.