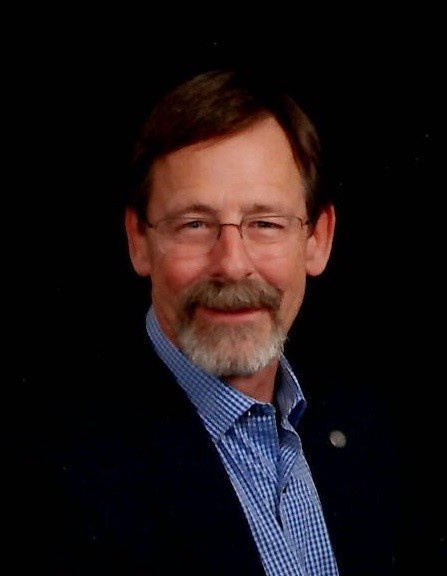 A visitation will be held at Fremont United Methodist Church, Thursday, 5:00-8:00 PM. Service will be on Friday, 11:00 AM, at the church, followed by an inurnment in Elmwood Cemetery.

Keith was a loving husband, proud father, and light in the Fremont community. He ran Fremont Pharmacy, alongside his brother, Hank. Keith served in many leadership capacities over his life, including as Scoutmaster of Troop 12, member of Fremont Rotary Club and Fremont Jaycees, lay leader of Fremont UMC and community lay director for the Heart of Carolina Emmaus community, Board Member of BB&T, and a 30-year Board Member of Wayne Community College. He was also an award winner, bringing home the 1986 Men's Division II Water Skiing Championship for NC & VA and the title for the 1997 Womanless Beauty Pageant. Keith was known lovingly as Mr. Fremont, having organized the annual Fremont Daffodil Festival and the Christmas Parade for many years.

Keith was preceded in death by his parents, Jesse and Jessie Keith Stewart and a son, Will Stewart.

A Memorial Tree was planted for Keith

To order memorial trees or send flowers to the family in memory of Keith Stewart, please visit our flower store.