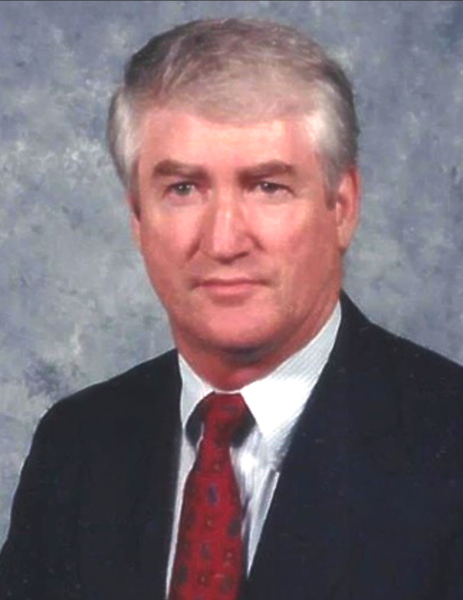 A service of worship, officiated by Justin Deeter, will be held at 10:00 AM Wednesday, December 11th at Wilson Memorial Service followed by visitation. Interment will be in Evergreen Memorial Park.

He was a husband to Gray S. West and father to daughters: Robin Hatcher of Athens, GA, Holly (Brent) McGillicuddy of Greenville and Amanda (Jimmy) Rogers of Fremont; brother, James (Donna) West of Chapel Hill and his sister, Sonia Horack of Davidson. He was lovingly called “Paps” by his nine grandchildren.

Kenneth was born in Wilson on December 11, 1935 and grew up in Fremont. He graduated from Charles L. Coon High School and then attended East Carolina University for his bachelor and master’s degrees. He taught history and drama until he decided to pursue his acting career which took him to New York and California. He was drafted into the Army at the age of 24 and served 2 years in Italy. He married the love of his life Gray Shelton in 1967, and they raised a family of 3 precious girls. During his 30-year career, he served the state of NC as Director of Probation and Parole and was awarded the Order of the Long Leaf Pine by the Governor. Kenneth was a member of the Rotary Club in Fremont and active member of the church.

He will be remembered for his generous spirit, his strong faith, his love for people, and his optimistic outlook on life. We miss him greatly but share with him the certain assurance that we will see him again in the presence of our Savior.

To order memorial trees or send flowers to the family in memory of Kenneth West, please visit our flower store.