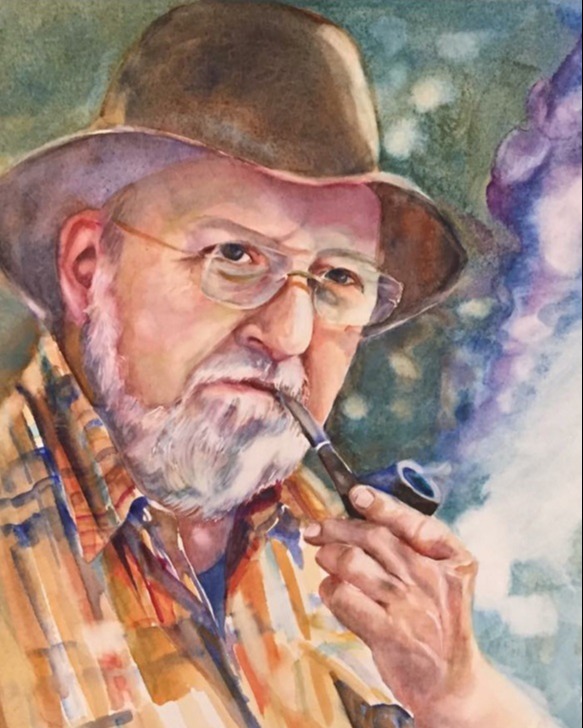 He was born in Loris, South Carolina on September 5, 1947 to Mildred and Newton Holt.

His career as a tobacconist began on his family’s farm, eventually leading him to Wilson, NC and to jobs with Standard Commercial, Universal Leaf and AOI. After his retirement, he started his own company.

Larry met Carolyn Saunders and they married in 1979, enjoying forty-three years together.

Larry is survived by his wife Carolyn Holt and his daughter, Kristie Campbell (Stephen).

There will be a private celebration of life at a later date.

To order memorial trees or send flowers to the family in memory of Larry Holt, please visit our flower store.