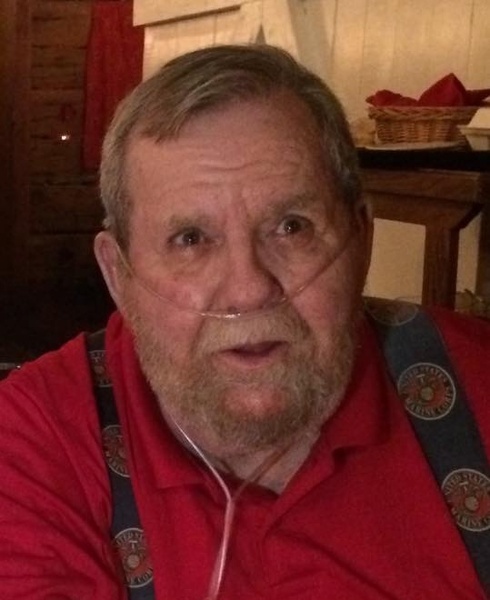 A memorial service will be Friday, 2:00 PM, at the family farm.

Lee was born on January 31, 1943 in Black Creek, North Carolina.  He graduated from Rock Ridge High School in 1961 and from there went on to East Carolina College.  He began working for Export Leaf Tobacco Company before meeting and marrying his wife Nancy.  They were married for 53 years.  Lee joined the Marine Corps in 1966 and served in the Vietnam War as an equipment operator engineer and attained the rank of corporal.  Lee received the Purple Heart and was honorably discharged from the Marine Corps in 1968. After his service, he returned to work at Export until his retirement.

Lee’s family fondly remembers him as having a servant’s heart and always willing to help those in need in his church and community.  He loved exploring the back roads all over the US on the back of his motorcycle with his wife Nancy and enjoyed telling stories about their adventures along the way.  He was an avid hunter, fisherman and golfer but his family always came first. As a father of four girls, Lee was the ultimate “Girl Dad”.  He was an excellent hair braider, sash tyer and Sunday sock folder.

Lee was preceded in death by his parents A.T. and Sarah Pearson Baldree and sister, Sarah Baldree Hunt.

To order memorial trees or send flowers to the family in memory of Lee Baldree, please visit our flower store.