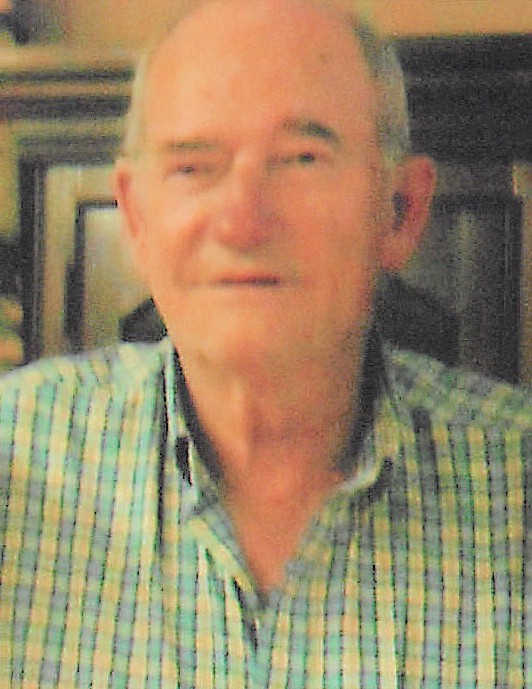 He had worked with Noland & Company as a counter salesman. He served in the Military (Vietnam) and Army National Guard and was a member of the VFW.  Leroy enjoyed Nascar racing and was a flagman part-time at County Line Raceway in Wilson.

A Memorial Tree was planted for Leroy

To order memorial trees or send flowers to the family in memory of Leroy Jones, please visit our flower store.