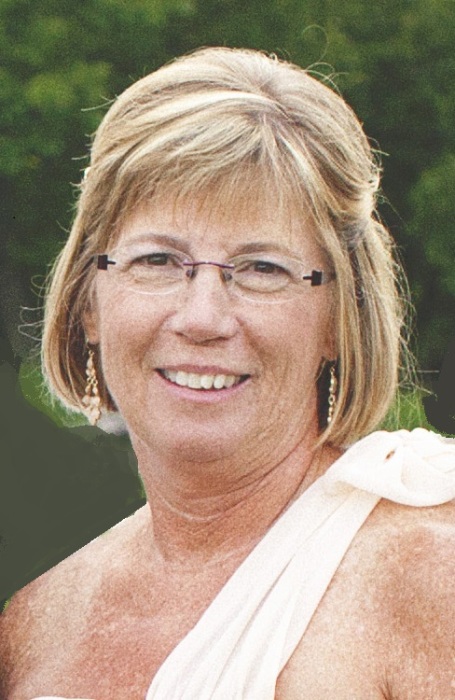 Lori Ann Lancaster, 57, of the Faro Community, passed away on May 22nd 2019 after a valiant battle with cancer. She stepped into that glorious light and came to be with Jesus, the Lord that she loves. She died peacefully and beautifully surrounded by friends, family and song.

Lori was born on December 9th, 1961 in Goldsboro, NC to Theron Stallings and Kathleen Hinson. She was raised in Faro and has lived there for many years. By the age of 9 she began attending Faro Chapel, where she loved going to Sunday School.  She has been an active member of this church and its surrounding community for nearly 50 years.

She graduated from C.B. Aycock High School in 1980. It was here, at age 16, that she began her journey with her husband Tim Lancaster, whom she married at 18. They have loved each other beautifully for four decades, and are an example to all of us of commitment, integrity and love.

Lori worked at Wilson County DSS, where she impacted the lives of coworkers as HR director. She retired in 2010 after 30 years of service. Lori was an extremely loving woman who always went out of her way to help the people around her. She was kind, caring and always gave wise advice. She loved spending time with her family, singing in the choir at Faro Chapel, traveling the country to watch baseball with Tim and cheering on her two children in all of their sporting, coaching and life endeavors. She spent countless days helping to raise her two grandchildren and surrounding them with love. She is a pillar of her community and is loved by all.

She was preceded in death by her father Theron Stallings; step-father, James Hinson; and step-brother, L.H. Hinson.

She will be greatly missed by her family and friends.

Flowers are welcome or donations in Lori’s memory may be made to Faro Chapel, 3616 Big Daddy’s Rd, Fremont, NC 27830.

To order memorial trees or send flowers to the family in memory of Lori Lancaster, please visit our flower store.