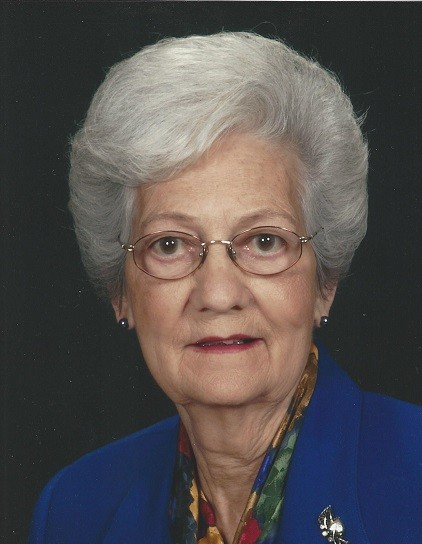 A note of thanks is extended to Wyette and Rob Bissette for their special care during her final illness.

She was preceded in death by her husband, Archie Rodgers in 2002; daughter, Joan R. Williams in 2013; parents, Jesse A. and Henrietta Holland Pike of Wayne County; several sisters and brothers.

To order memorial trees or send flowers to the family in memory of Lucille Rodgers, please visit our flower store.