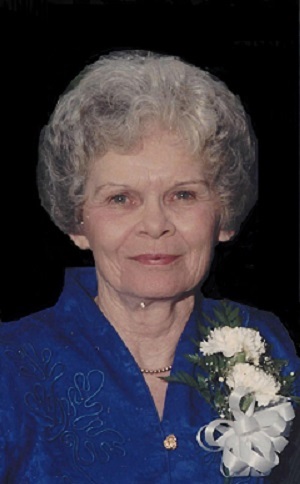 Memorials are suggested to the charity of one’s choice.

The family extends a special thanks to the staff of Kindred Hospice for all of their help.

To order memorial trees or send flowers to the family in memory of Lucille Wilson, please visit our flower store.