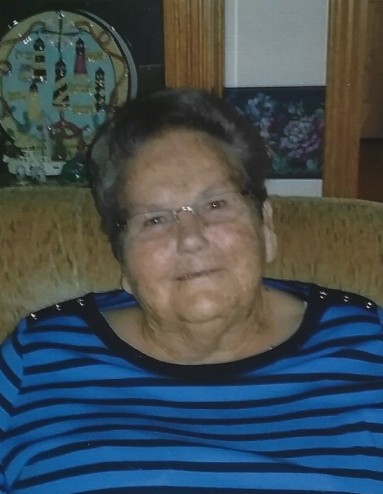 Lynda was a spirited lady who enjoyed her rose garden of 65 bushes, azalea bushes which her late sister, Jo, helped her to start which she continued, and her vegetable garden.  She loved Lamms Grove Church and her entire family very much.

Special thanks is extended in addition to Judy and Myra was her niece, Kim; Hospice of Wilson and the Wilson Medical Center Third Floor Staff.

A Memorial Tree was planted for Lynda

To order memorial trees or send flowers to the family in memory of Lynda Crumpler, please visit our flower store.