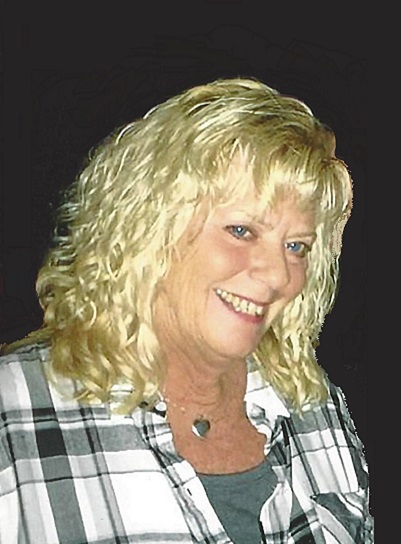 Lynn was preceded in death by her father, Vernice L. Taylor, a brother, Richard Taylor and beloved dog, Sage.

She was the oldest of two and loved being so.  Some of her best memories included special times she spent with her on the farm and enjoying the neighborhood pool with all her friends.

She attended Fremont Elementary School, Norwayne Middle School and graduated from Charles B. Aycock High School, attended Wayne Community College and graduated from East Carolina University with a degree in elementary education.  She was the first member of her family to earn a college degree and her family was very proud of her accomplishment.

In the summer of 1996, she met a handsome young man at Southern National Speedway and their conversations were not always agreeable as each had an opinion of who was a favorite driver in the Late Model Division.  That was the beginning of a long and loving relationship that lasted for over 21 years as they were happily married on July 26, 1997.

She retired from Pitt County Schools after 31 years in June, 2011.  Most of those years were dedicated to Falkland Elementary.  Her last few years were spent as an instructional coach where she continued to mentor and inspire teachers.

The family will be at the home of Carolyn Williams, mother of Mark Brewer.

To order memorial trees or send flowers to the family in memory of Lynn Brewer, please visit our flower store.