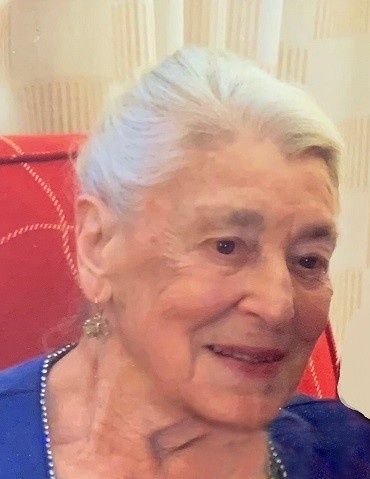 She was born on August 29, 1930 in Ruckersville, Virginia, the daughter of Grimsley Douglass and Ruby Durrer Douglass. She was a graduate of the University of Virginia and a registered nurse, working primarily in the Coronary Care Units in various hospitals. She was an avid gardener, a Master Gardener, and a National Flower Show Judge.  She was an active community advocate, working with children and her various churches. Marianne loved her family, her church, her garden and the beach.

With an abundance of caution, the family will be having a private ceremony but appreciates your prayers, thoughts and cards.

A Memorial Tree was planted for Marianne

To order memorial trees or send flowers to the family in memory of Marianne Gross, please visit our flower store.