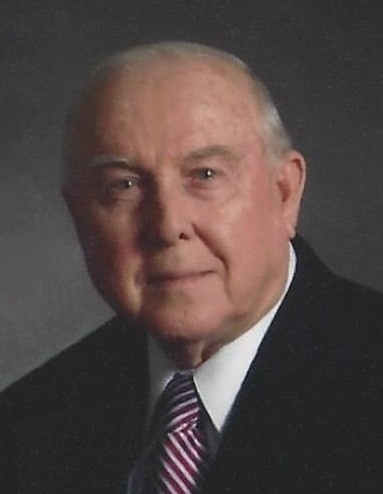 Funeral, Friday, 2:00 PM, Wilson Memorial Service, followed by a short time of visiting and sharing.  Interment will be in Evergreen Memorial Park beside of his wife.

Mr. Edwards was preceded in death by his wife Berta Lucas Edwards on January 20, 2020 and his brothers, Watson and Tuffy Edwards.

He was the owner and operator of Edwards Electric for 28 years and served on the Board of Trustees at Mount Olive College for 25 years, 10 of which he was chairman.

In lieu of flowers, memorals are suggested to the Free Will Baptist Children’s Home, PO Box 249, Middlesex, NC 27557.

To order memorial trees or send flowers to the family in memory of Marvin Edwards, please visit our flower store.