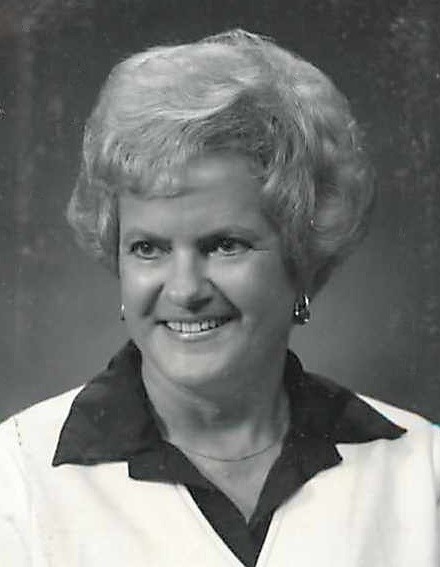 Funeral, Wilson Memorial Service, Saturday, 11:00 AM, with a time of visiting and sharing beginning at 10:00 AM. Interment, Evergreen Memorial Park.

Mary Alice was born the daughter of Mabel Murphy and Charles F. Gay of Greene County in Nash General Hospital in Rocky Mount, NC. Her mother died the same day she was born, and she was raised by foster parents, Aunt Dorothy Gay Jones and husband Bill of Walstonburg. She graduated from Walstonburg High School and the Insurance School at UNC Chapel Hill. Her career was in insurance and she retired from Nationwide Ins. Co.

To order memorial trees or send flowers to the family in memory of Mary Alice Deans, please visit our flower store.