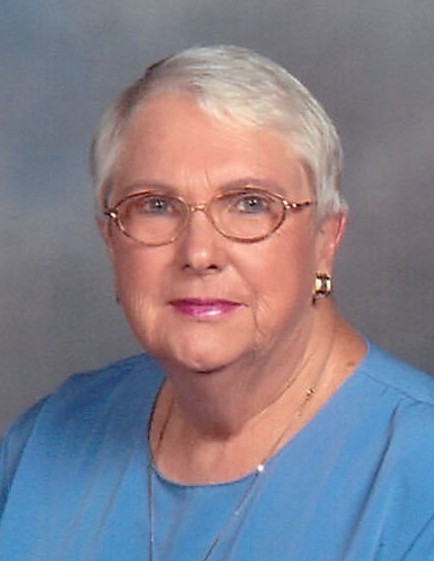 She is survived by daughters, Lisa Neal Lewis (Mike) of Lucama and Debbie Neal also of Lucama. She was proud grandmother of two grandchildren, Georgia Lewis and Neal Lewis.  She is also survived by a host of extended family and friends.

She was preceded in death by her parents, May and Lessie Moore, her first husband Thomas Neal and second husband Parker Stott.

She was deeply committed to her family and to her community. She was an active member of Buckhorn United Methodist Church. She was always willing to take on any offices, volunteer for committees and do anything for the well-being of the church. She was known for her famous “Chicken Pastry” lunches where she would easily fix enough to serve more than 200 people. She was quick to help people and was loved by her community and her family. She effortlessly planned family reunions, dinners and cookouts – with more people attending being the better in her eyes.

Later in life she became involved in selling insurance and worked for State Farm for 23 years. Here she continued to look after her “families” as she cared for their insurance needs.

We would like to take this opportunity to thank her care givers both at Bunch Love Family Care Home and at Elm City Assisted Living, who provided her with great love and kindness.

The family asks that in lieu of flowers that donations be made to Buckhorn United Methodist Church, care of Lisa Lewis, 7167 Neal Road, Lucama, NC 27851.

To order memorial trees or send flowers to the family in memory of Mary Katherine Stott, please visit our flower store.