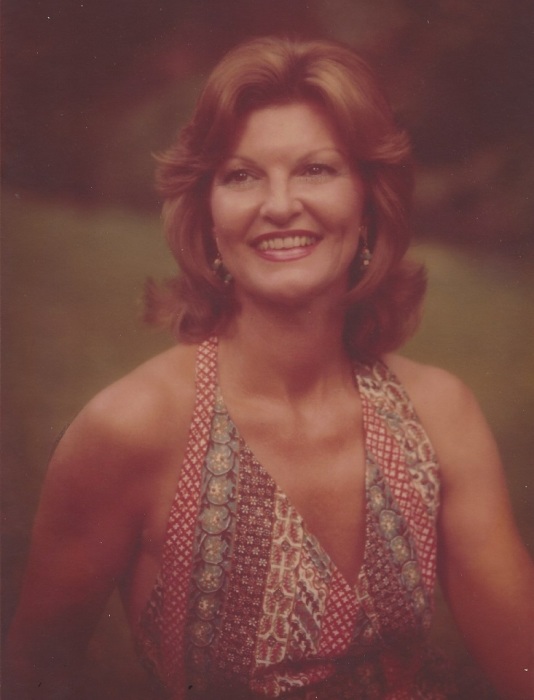 Mrs. Pittman was born January 23, 1935 in Wilson.  She was the daughter of late Josephus Derward Parker and the late Mary Wright.

Mary Wright was a graduate of St. Mary’s High School, St. Mary’s Junior College, and attended both Atlantic Christian College and UNC-Chapel Hill, where she was a member of Alpha Delta Pi sorority.  She made her debut in Raleigh, NC in 1954 and also represented her UNC sorority in the Sigma Chi Derby in 1956.  She had been both a Cub Scout and Girl Scout leader. Additionally, Mary Wright became a licensed interior decorator.  From 1969-1975, she was a member of the US Pony Club where she served as leader of the Triangle Pony Club - Wilson from 1971-1974 and was a past member of the Wilson County Medical Auxiliary and  Chapter Regent of the Wilson DAR.

Flowers are welcome or memorials may be made to St. Timothy’s Episcopal Church, PO Box 1527, Wilson, NC 27894.

To order memorial trees or send flowers to the family in memory of Mary Wright Pittman, please visit our flower store.