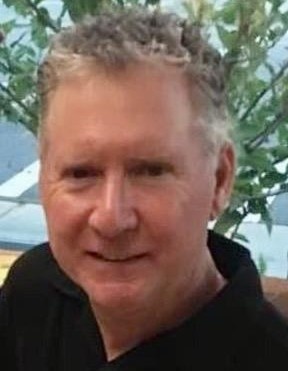 Surviving is his father, Norman E. Pridgen, Jr., and his stepmother, Jean, of Winston-Salem; sister, Elizabeth “Sandi” Goodson of Wilson; nephew, Justin Goodson, and niece, Kaitlyn Goodson, both of Wilson.

Preceding him in death was his mother, June Boyette Pridgen.

Services will be at a time to be announced at a later date.

A Memorial Tree was planted for Michael

To order memorial trees or send flowers to the family in memory of Michael Pridgen, please visit our flower store.