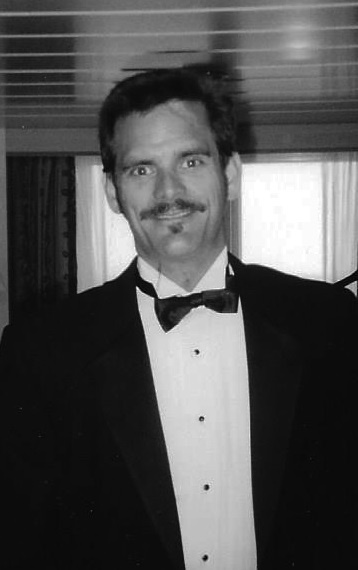 Michael graduated from East Carolina University, Greenville in 1995 with a Bachelor of Science in Nursing.  He worked at Nash General Hospital in Rocky Mount and was later a travelling nurse for twenty years.  He was active both onstage and backstage in The Playhouse of Wilson and the Theater at Barton College in Wilson.  He’ll be remembered for his sense of humor, his intelligent wit and his creative passion.  He was a strong supporter of the arts and loved to encourage children in their dreams.  He loved animals and will be missed by his dog, Bentley.

To order memorial trees or send flowers to the family in memory of Michael Webb, please visit our flower store.