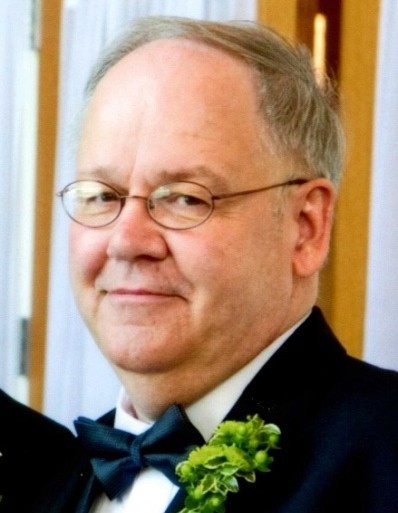 A service of worship will be held at 3 PM Sunday, December 8th at First Presbyterian Church, Goldsboro.

Mike was husband to Caroline Ellis and father to Beth Harvin and her husband, Glenn Harvin, of Greenville and Michael Ellis, Jr. and his wife, Mary Ellis, of Goldsboro.  He is also survived by his sister, Mary Ellen Ellis of Burlington and his brother, Ken Ellis of Fremont. He was lovingly called “Coach” and “Granddaddy Mike” by his five grandchildren.

Some of Mike’s fondest associations have been with Camp Seagull, The Goldsboro YMCA, the Goldsboro Jaycees, Cornerstone Church and NCSU Athletics.  He had a long career practicing law in Goldsboro and a long and loving devotion to coaching. Mike coached at the Boys and Girls Club, Wayne Country Day School, Wayne Christian School, and Eastern Wayne High School and treasured the friendships he made through coaching basketball and football.

Mike received a liver transplant in 2003 and lived until Thanksgiving Day, 2019 when he passed away peacefully at Kitty Askins Hospice Center.  Mike is remembered for his generous spirit, his strong faith, his love for people, and his optimistic outlook on life. We miss him greatly but share with him the certain hope that we will see him again in the presence of our Savior.

To order memorial trees or send flowers to the family in memory of Mike Ellis, please visit our flower store.