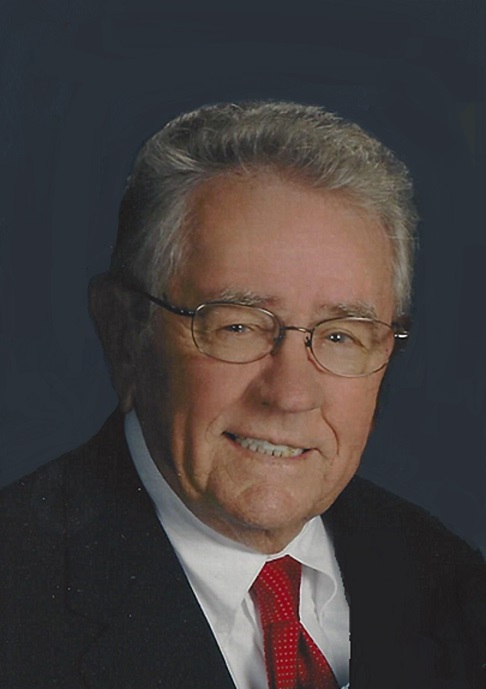 Mr. Farmer graduated with a business degree from Atlantic Christian College in 1958 and became a Certified Public Accountant in 1981 and was retired from Hardee’s Food Systems.  He was a veteran of the U.S. Army 3rd Division and served in the Korean War.

Mr. Farmer is survived by his daughter, Debbie Phillips of Hubert; son, Michael Farmer of Zebulon; grandchildren, Andrew and Allen Phillips and Harrison and Elizabeth Farmer.

To order memorial trees or send flowers to the family in memory of Moses Farmer, please visit our flower store.