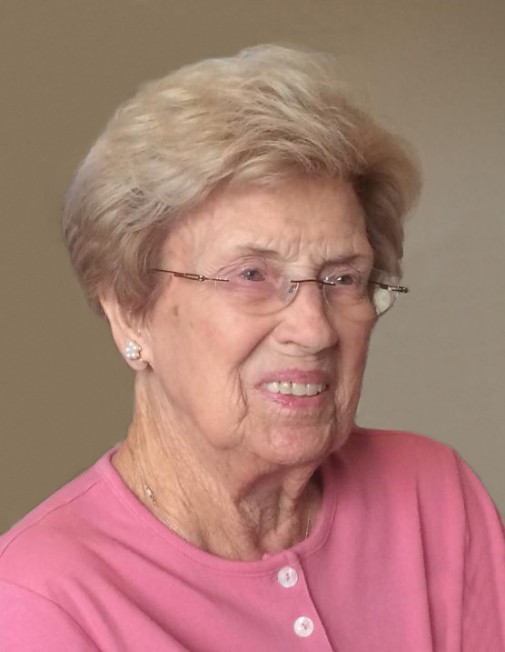 She was a resident of the Landing in recent time and a member of Winstead United Methodist Church.

She was preceded in death by her husband David J. Holton in 2008 and a grandson, David Michael Holton, Jr, in 2015.

To order memorial trees or send flowers to the family in memory of Nancy Holton, please visit our flower store.