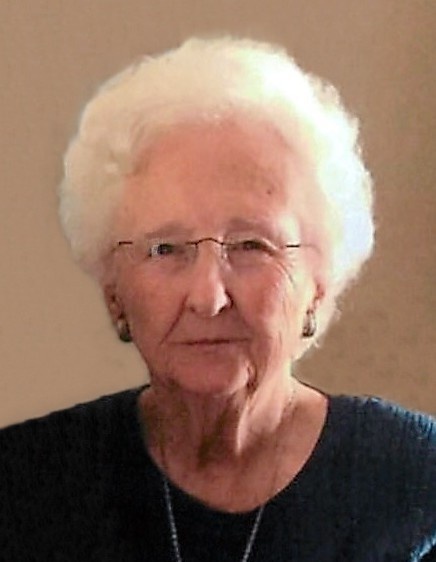 Funeral, Saturday, 10:00 AM, Wilson Memorial Service, followed by a short time of visiting and sharing.

She was preceded in death by her husband, John B. Clark in 2006; son, Wallace Clark in 2012; parents, John E. and Allie Taylor Joyner of Nash County; sister, Angelene Poland; brothers, Shelton and Norris Joyner.

To order memorial trees or send flowers to the family in memory of Nannie Clark, please visit our flower store.