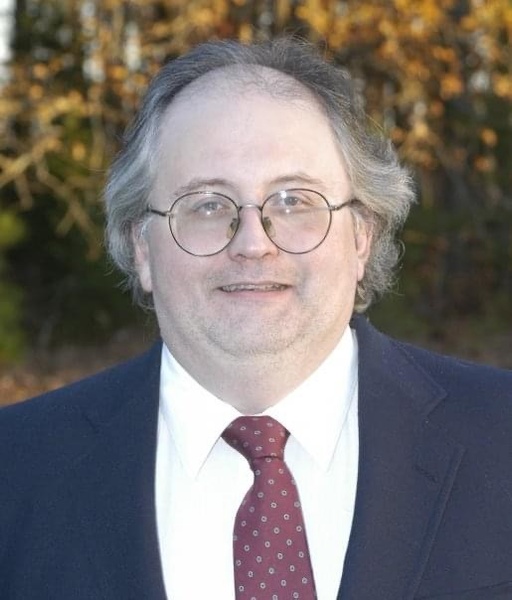 Neil grew up in Wilson, attended First United Methodist Church, and was a member of Boy Scouts of America Troop 89.  As a teenager, Neil became interested in the Morse code and the world of HAM radios.  In 1972, he completed the novice class and was assigned what became a lifetime Ham radio operator license of WA4AZL.  Through the Ham radio, Neil spent many hours talking with many people across the country.  Neil graduated from Ralph L. Fike High School in 1975 and moved to Atlanta, GA to attend and later graduate from DeVry Technology Institute.  Soon after, Neil moved to Raleigh, NC to work and eventually settled in Fuquay Varina.  Neil was a member of the Johnston Amateur Radio Society and the South Wake Amateur Radio Club where he met many friends.

He was preceded in death by his parents, Ina Lewis Little and Charles Harvey Little.

In lieu of flowers, please consider memorials to either First United Methodist Church, PO Box 1423 Wilson, NC 27894 or the philanthropy of one’s choice.

A Memorial Tree was planted for Neil

To order memorial trees or send flowers to the family in memory of Neil Little, please visit our flower store.