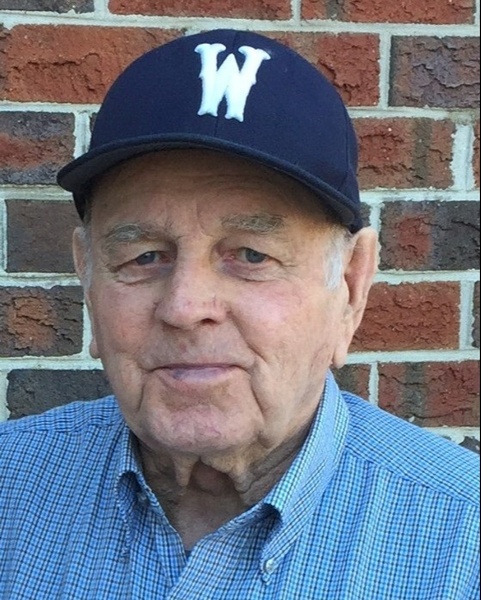 A celebration of life will be held on Wednesday, October 12, 2022, 2:00 PM, Wilson Memorial Service.  Interment will follow in Evergreen Memorial Park. The visitation will be one hour before the service.

He was born May 2, 1931 in Hadley Township of Chatham County, NC to the late Alvie R. and Lanie Mae Bean. Paul joined the Army in May of 1951 and was stationed in Germany during the Korean War for two years. He joined initially as a private before being promoted to corporal technician in December of 1952 where he would serve until his discharge.

Paul was a hard-working, family man. He joined the workforce shortly after entering the Army reserves. Paul started off at Williams Lumber Company before moving to Ralston Purina where he would work for over 30 years. After his retirement from Purina, Paul also worked at Manheim Auto Auction for over 10 years into his eighties.

He was a loving husband, father, brother, grandfather, and friend. Paul enjoyed being outdoors, especially working in his garden and attending various sporting events where he was a strong supporter for all of his grandchildren.

Along with his devotion to his lord and savior, Jesus Christ, Paul will be remembered the most for his caring nature, homemade fudge, willingness to help others, and handyman abilities offered to anyone in need.

Paul was preceded in death by his beloved wife of 59 years, Ernestine, along with his mother and father, brothers Ralph, Johnny Jr., and Reid, and sister, Juanita Williams.

A special thank you is extended to all of his caretakers, including Community Homecare and Hospice and aide, Teresa.

To order memorial trees or send flowers to the family in memory of P.D. Bean, please visit our flower store.