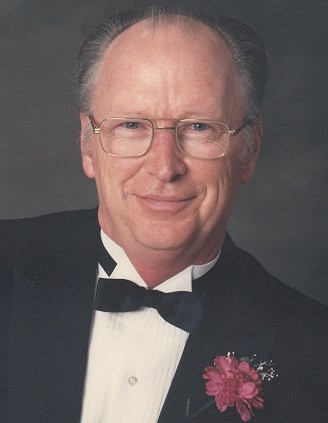 After spending most of his early years in Tennessee, Phil relocated his wife and two daughters to Wilson in 1968.  He invested 35 years combined at Central Soya and Perdue Farms before starting his own business, Phil's Home Improvement.  At 81, he had never retired and was working daily.  Over the years in Wilson, he was dedicated servant of the church.   He played a significant role in the building committee of Five Points Missionary Baptist which became Forest Hills Baptist Church.  Phil enjoyed sharing good times and stories with his family and friends. His playful nature and sense of humor will surely be missed.

To order memorial trees or send flowers to the family in memory of Phil Mahoney, please visit our flower store.