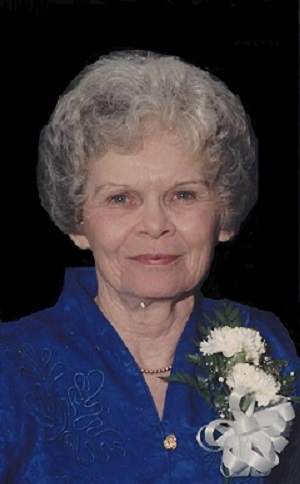 The family will greet friends at the Lemaire home on Sunday, August 6, from 5:00 - 7:00 pm. A celebration of his life will be held on Monday, August 7, at First Presbyterian Church in Wilson at 3:00 pm.

Pierre is survived by his wife of 23 years, Robin Webb Lemaire and by his children, Christophe, Stefan, Kallie and Avery.

Pierre was born in Paris, France on March 24, 1960 to Pierre and Jeannine Lemaire. Pierre completed his undergraduate degree at Columbia University, received his medical degree from Rutgers University and completed his MBA at East Carolina University.

In addition to his wife and children, he is survived by his brother, Cyril (Karen); aunt, Anne Marie Hardy; father-in-law, Robert Gold Webb; sisters and brothers-in-law, Joni (Peter) Petschauer, Kelly (Larry Smith) Webb, Donna (Randall) Harrell, Robert (Lise') Webb and Edie Webb, as well as many cousins, nephews and nieces. He was preceded in death by his parents, his brother, Manuel Lemaire, his beloved uncle, Christian Hardy and his mother-in-law, Christine Carpenter Webb.

Pierre will be remembered for many wonderful things including his life work as a surgeon who was committed to improving the quality of and saving lives, his unconditional love for his patients and their love for him, his devotion to and love for his family, his passion for gardening and growing beautiful orchids, skiing and snorkeling. Pierre was a member of First Presbyterian Church, the Elks Lodge, served as a member of the Surgical Technology Advisory Committee at Wilson Community College and was the former Chief of Staff at Wilson Medical Center.

In lieu of flowers, the family requests that memorials be made to First Presbyterian Church Pastor's Fund, PO Box 3184, Wilson, NC 27895 or the charity of one's choice.


To order memorial trees or send flowers to the family in memory of Pierre Lemaire, MD, please visit our flower store.